There are 32 whale watching companies based in Victoria, and operating in the Salish Sea. But the entire industry may be in for a dramatic change. That’s because Washington State Governor Jay Inslee’s Orca Task Force is recommending a three-to-five year moratorium on all commercial whale watching. That’s to protect the remaining 74 southern resident killer whales. Chris Genovali is the executive director of the Raincoast Conservation Foundation and said they are happy with the recommendation.

“It’s gotten to a point, where if we are not willing to take the necessary measures, we’re not going to have this population of whales at some point. And that would be a tragic loss for everyone,” Genovali said. 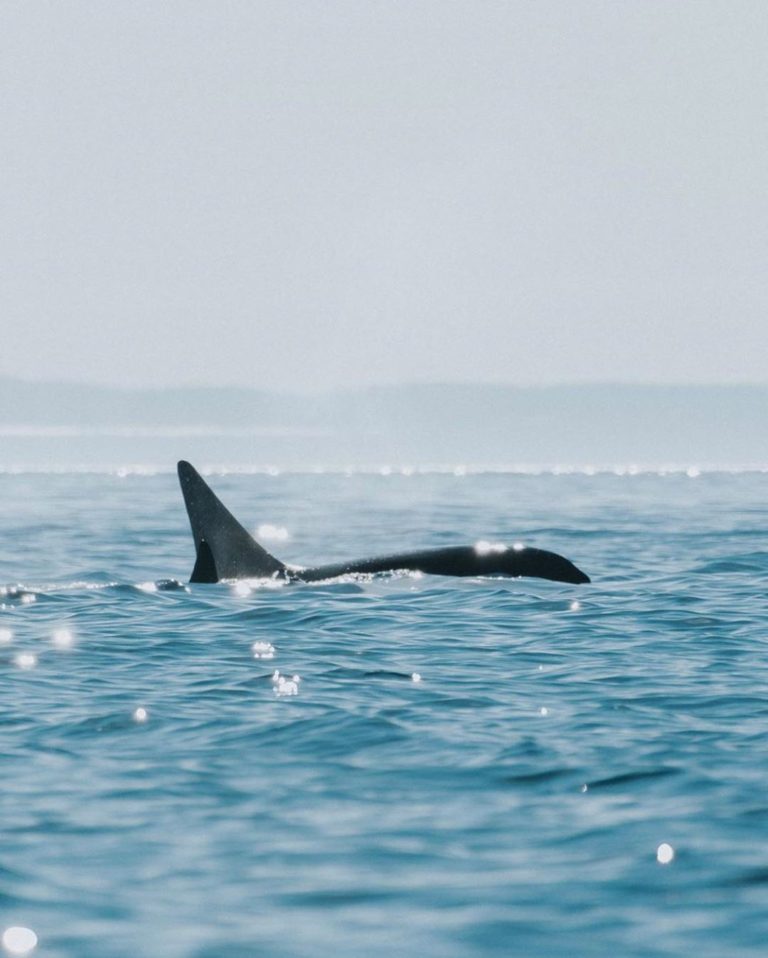 Breaking News: The Supreme Court of Canada announced today that it will not hear a set of legal challenges to the federal government’s re-approval of the Trans Mountain pipeline project, including… 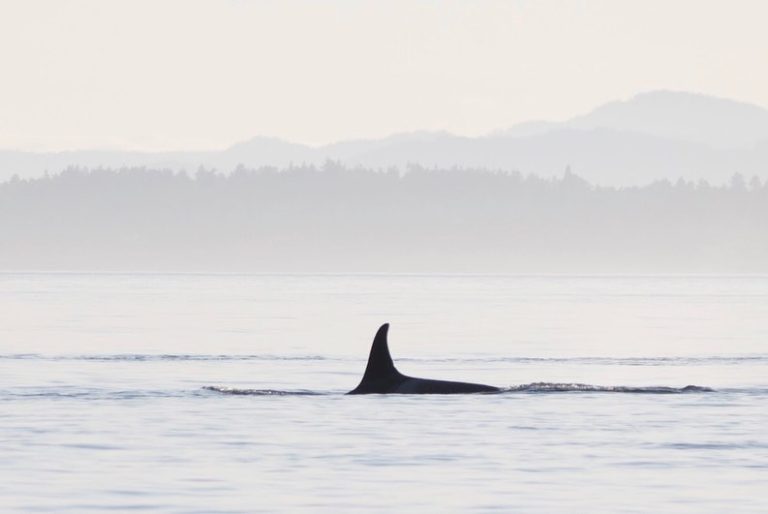 On Sept 4th the Federal Court of Appeal decided it will not hear our case with Ecojustice and Living Oceans about the federal government’s approval of the Trans Mountain pipeline expansion project. While we are extremely disappointed… 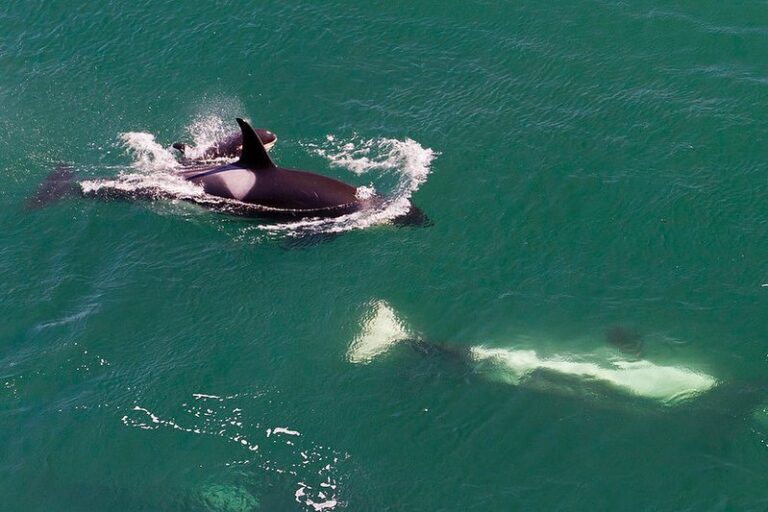 The Port of Vancouver is proposing to double the size of its Deltaport shipping terminal in the Fraser Estuary. 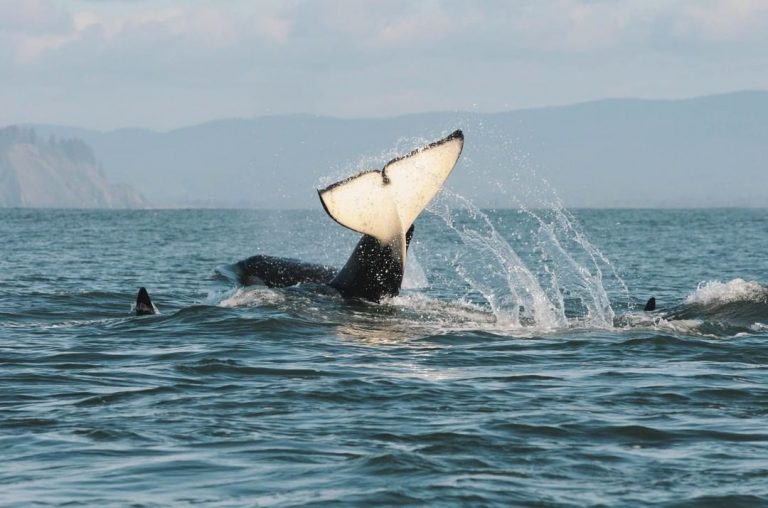 One of our significant recent successes occurred earlier this year when the government announced the latest measures to support the recovery of Southern Resident Killer Whales. This increased the minimum…

We have to go back to the last century (1999) to begin our story of killer whales and court rooms. It was then that both Northern and Southern Resident killer…